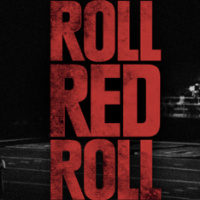 A powerful documentary designed to address sexual violence and the culture that enables it. Join the post-screening conversation with the Director Nancy Schwartzman and activists from the organization Men Can Stop Rape and DC high school students.

Synopsis: In 2012, a young woman is raped by two players of an Ohio high school football team while unconscious after a party. Despite the evidence, the “boys will be boys” culture prevailed to protect the assailants and discredit the victim. This film uncovers an entire culture of complicity and the roles that social media, toxic masculinity, and rape culture played in the tragedy.